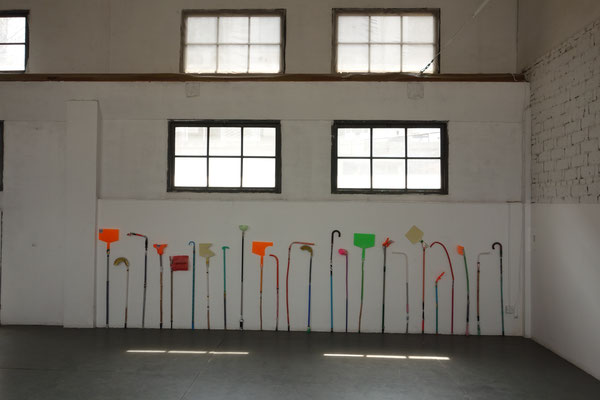 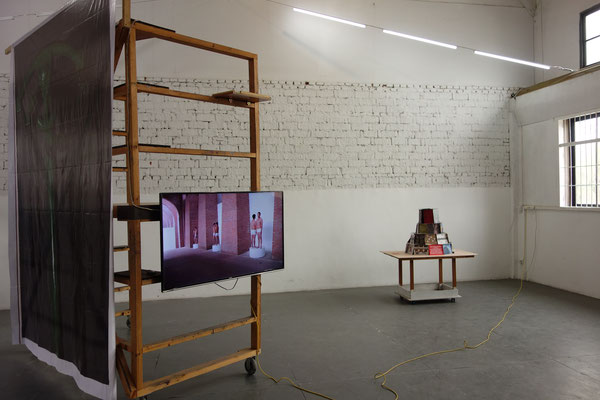 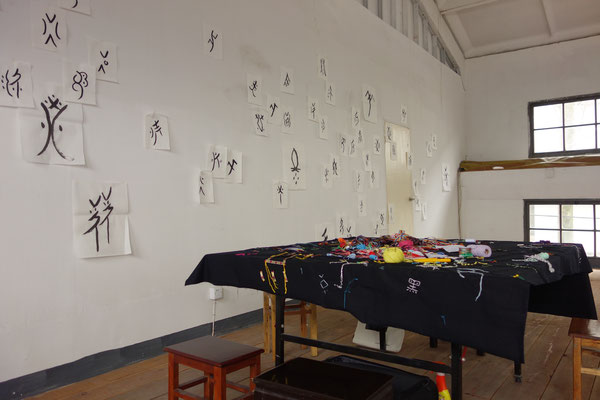 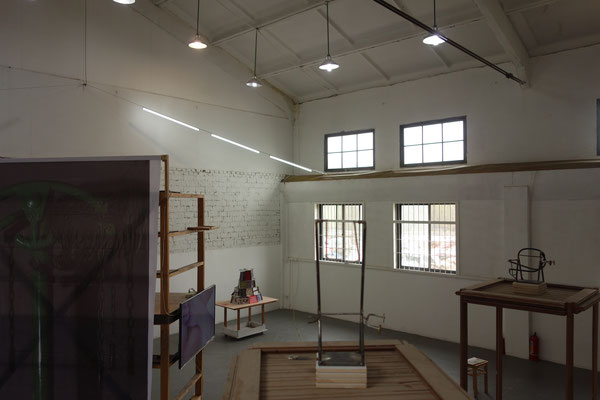 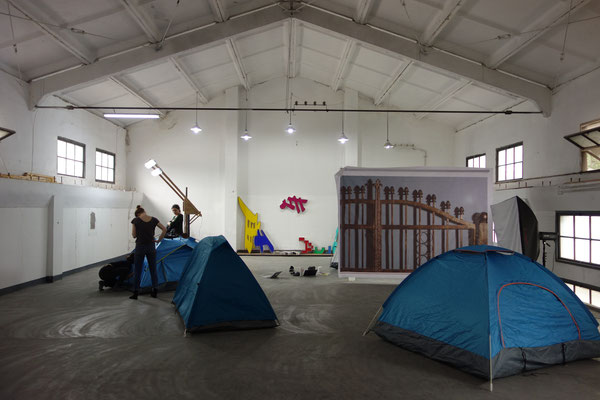 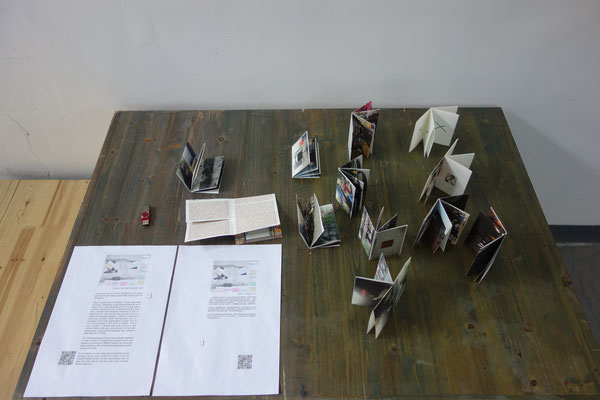 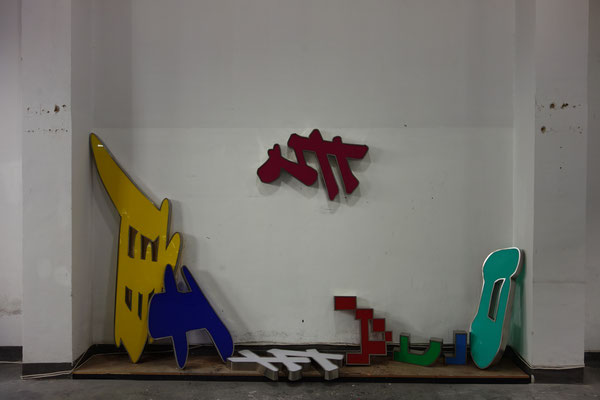 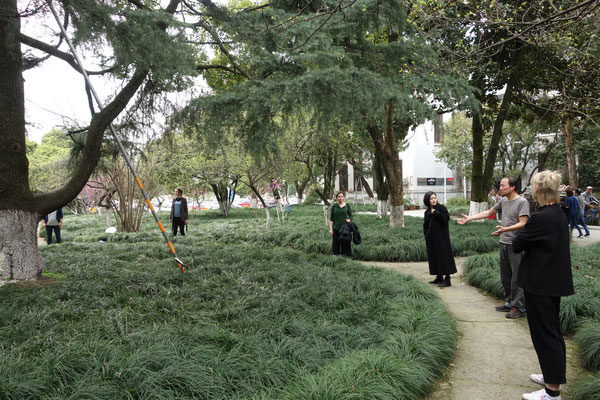 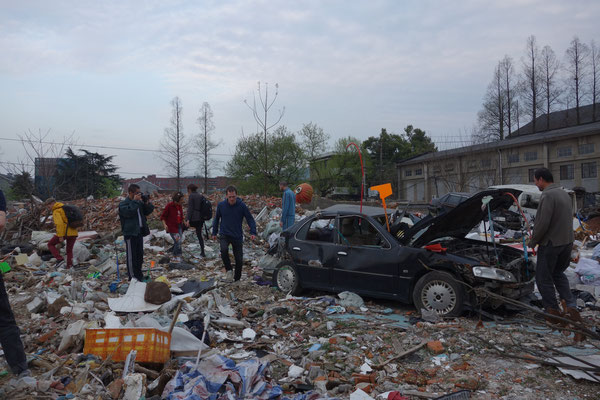 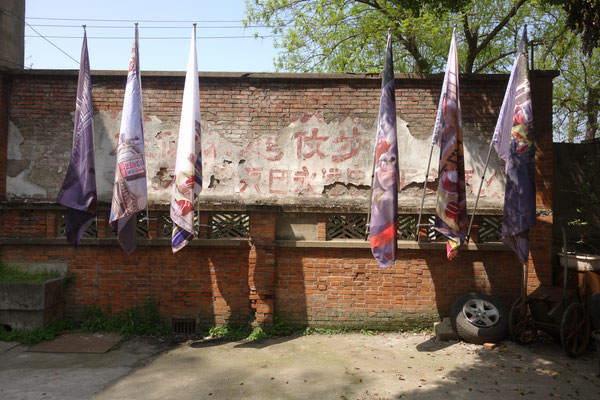 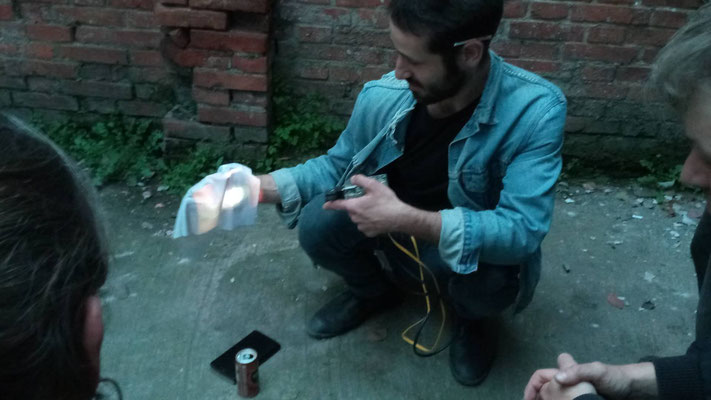 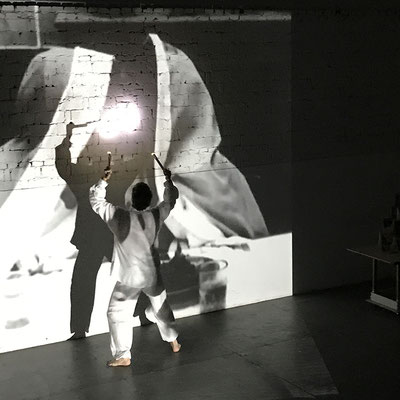 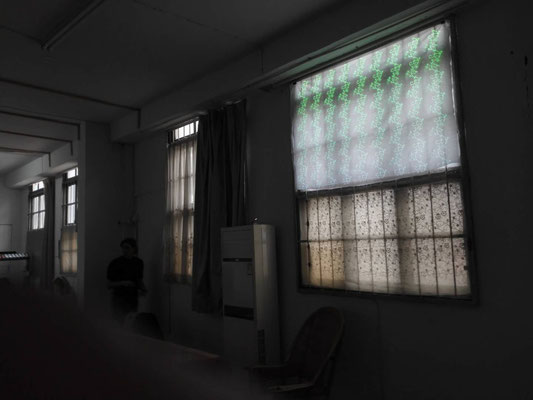 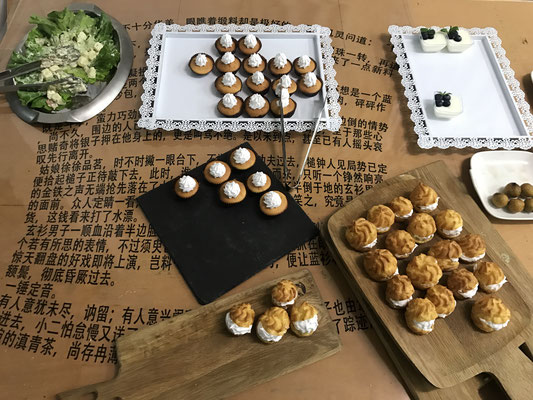 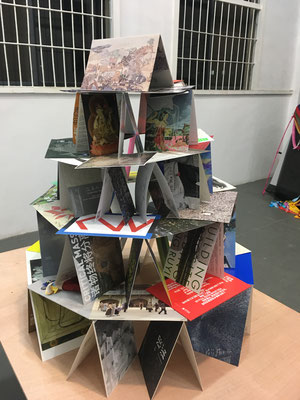 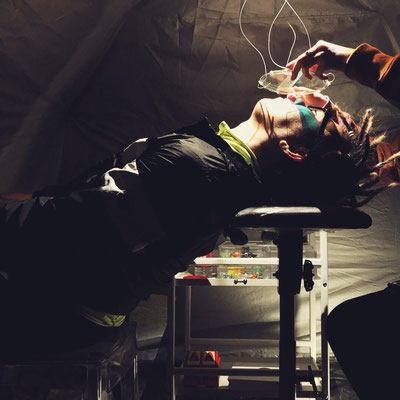 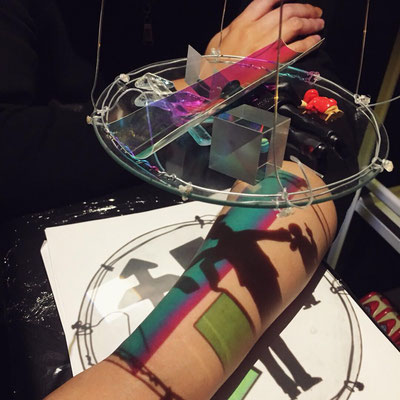 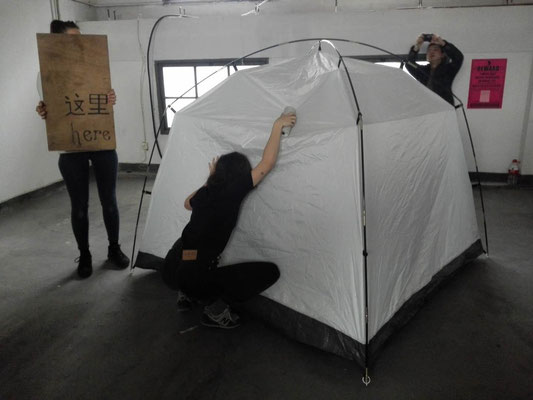 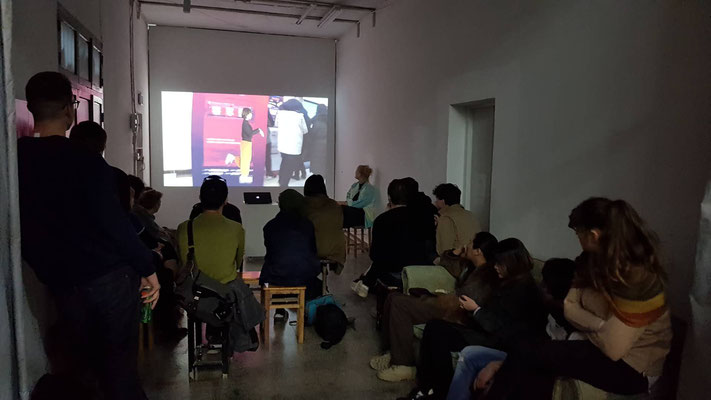 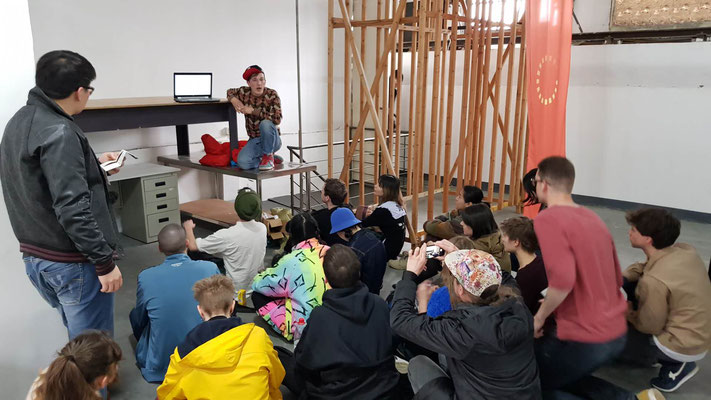 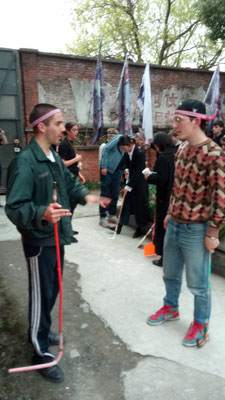 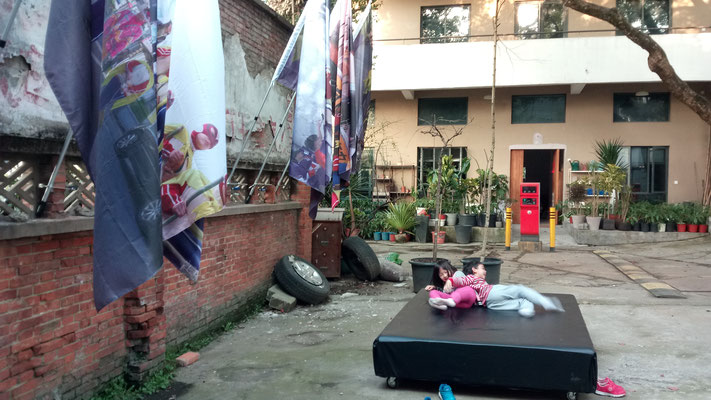 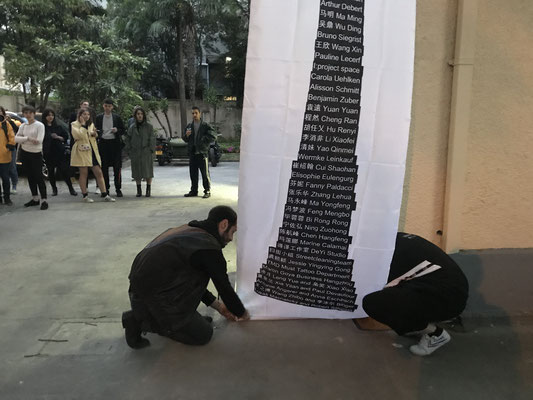 BABEL - LELAB was an interdisciplinary, collaborative art festival bringing together artists of all medias from China, Germany and France in order to communicate about transfer, migration, exchange and the potential of misunderstanding.

Used as an artist studio a former military space was turned into a laboratory. We created situations, screenings, concerts, performances and installations reflecting on construction and language, taking minor and major misunderstandings as a potential for communication. How do concepts and objects change their meaning as soon as they move from one place to another?

The name „Babel“ from the Hebrew word balal, meaning to jumble or to confuse, served as a first tool to start conversations. Babel - Lelab was meant as a facility that provides conditions in which artistic research and experiments were performed. Telling stories and bringing them from one place to another is the oldest cultural form existing. As part of our communication, especially as artists, language becomes an important tool for play. We don’t use language to express what we already know; we learn to know differently by using language to express. And that expansion of our knowledge re-shapes our understanding of the world.

The Tower of Babel is an origin myth meant to explain why the world‘s people speak different languages. According to the story, a united humanity in the generations following the Great Flood, speaking a single language and migrating eastward, comes to the land of Shinar. There they agree to build a city and a tower tall enough to reach heaven. God, observing their city and tower, confounds their speech so that they can no longer understand each other, and scatters them around the world. Theology and the story of the Tower is Babel is very close to science fiction. Believes, constructions, global and local misunderstandings functioned as our communication tool. Between Radio Emissions, Story telling, reading and abstract music, - in the car, outside of the car, on the bike, inside the studio, on the flag, in a tent, in a guards house, - we had three days together in order to find true communication about our work and ourselves.