A Shape from a mould -

Control of water over

The wall against the colours.

Has the power to destroy.

Someone at the door

She says it was raining,

Play is a natural process.

Whatever is alive has its source of movement within itself.

What fascinates humans about conscious play is the paradoxical way

it allows them to feel free by actually restraining them.

Sara Björg Bjarnadóttir exhibits an installation in addition to a performance developed with a group of performers: 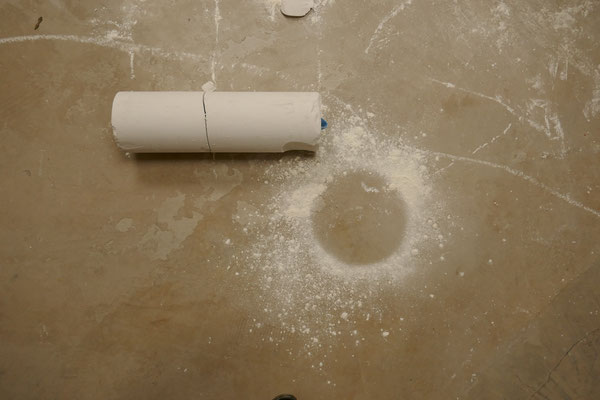 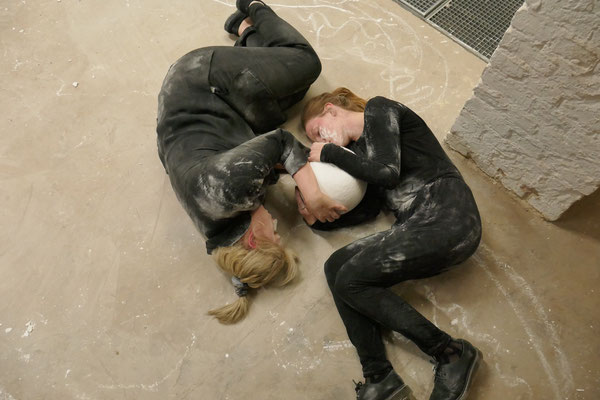 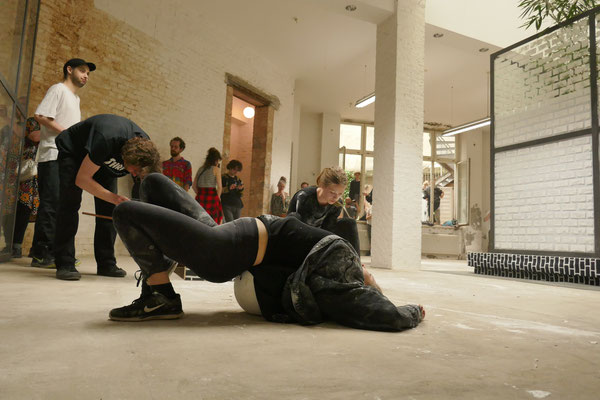 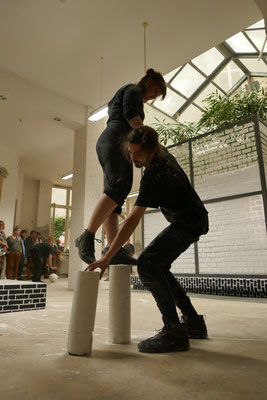 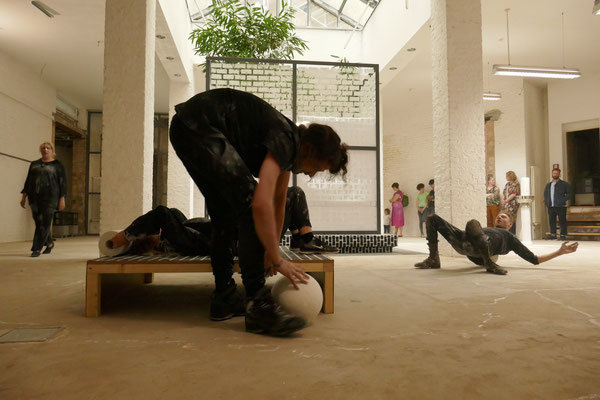 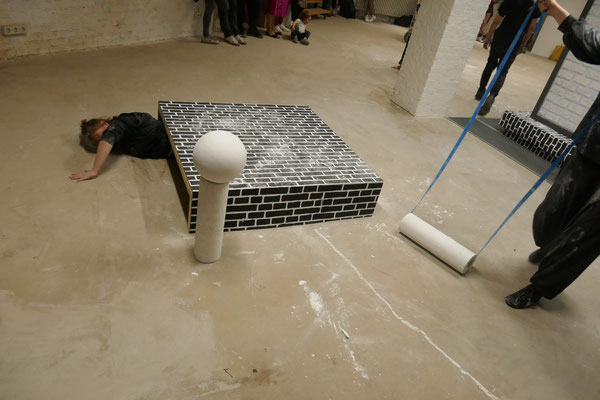 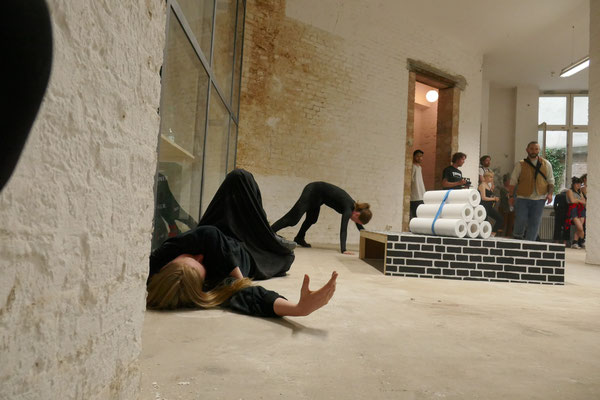 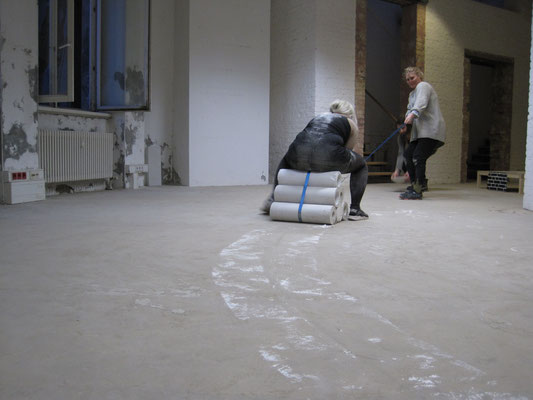 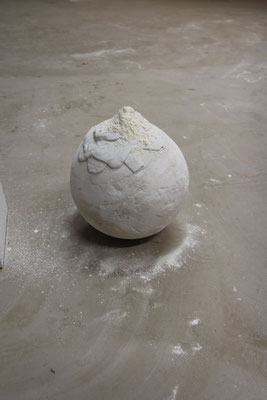 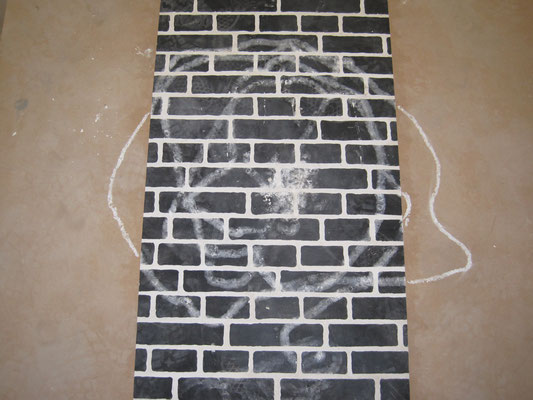 First off: We pay a price for everything. 1 You will almost always need as much as is available to you. 2 A successful change of style from a stately Altbau‘s charme is combined with a modern concept of living, creating a unique living environment. 3 The private rooms, here a bedroom, a dressing room and a luxurious full bathroom with Hammam surfaces. 4 How many entrepreneurs do you know, that have no time for vacation, family or just for reading a good book, because their enterprises keep them too busy? 5 This concept of space is flooded with light and accentuated by large window fronts. 6 Should you buy stocks? Which ones? When and where? What percentage of your assets should be in stocks? 7 The extravagant interiour architecture is a symbol for creating the perfect urban luxury home, for the upper-class individualist. 8 Do you want to make six figures with your passion-business? 9 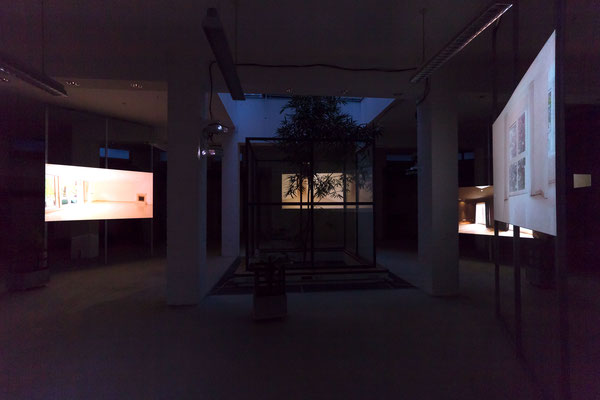 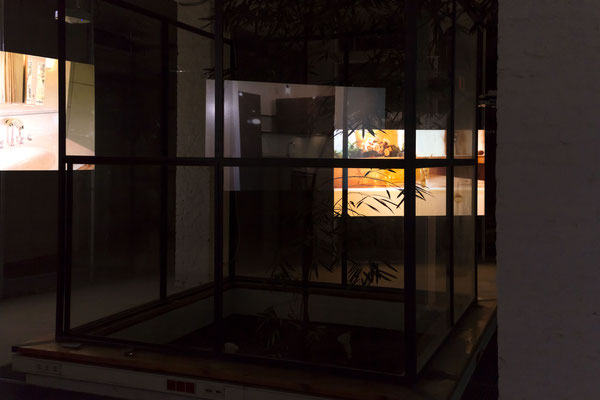 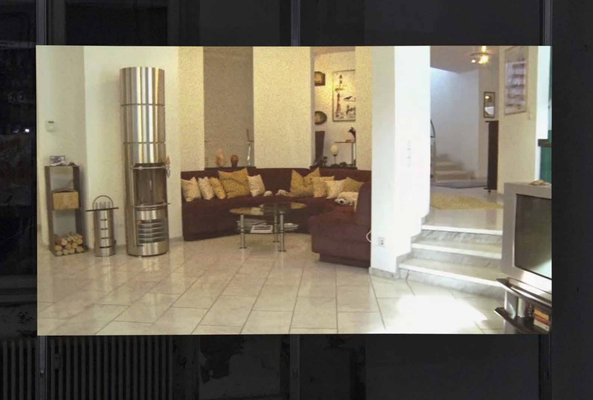 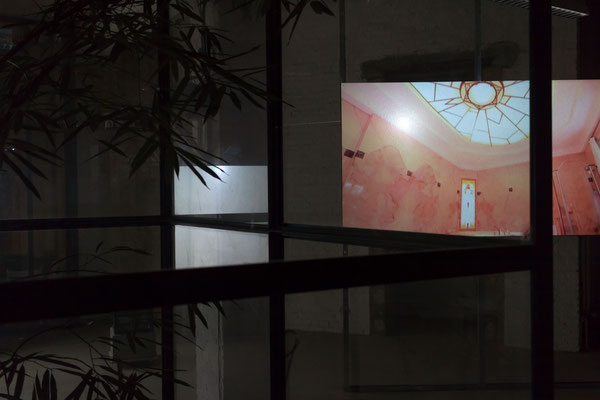 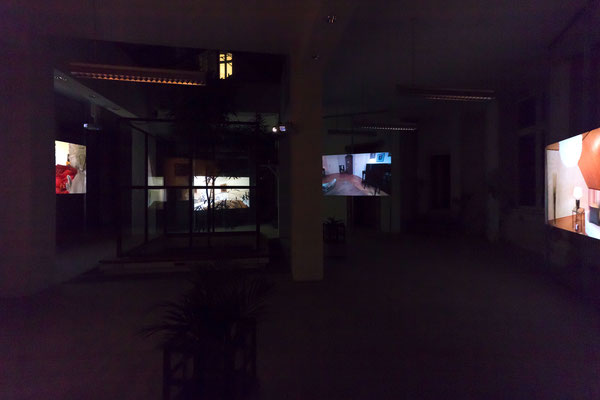 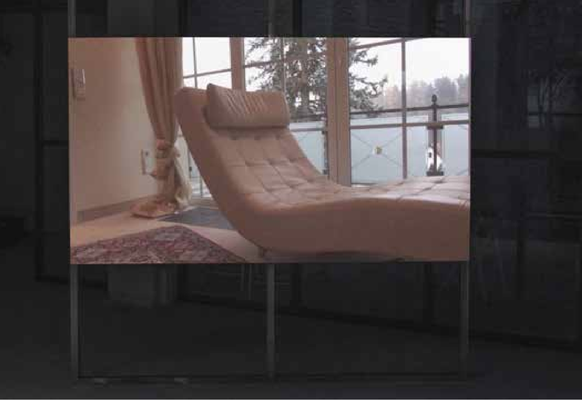 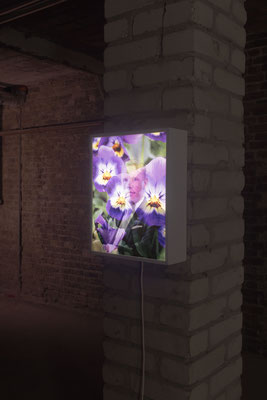 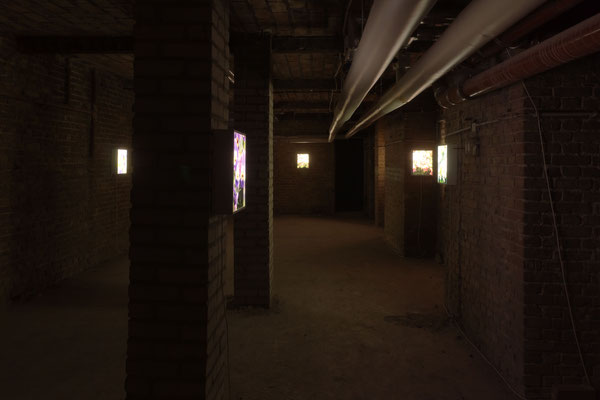 _Concrete exists to construct.  _Chlorophyll protects, nourishes, vitalises and heals.  _Water also drips into interiors.  _Flowers are for pots.  _Pyramids are forever.  _Concrete is there to be broken. 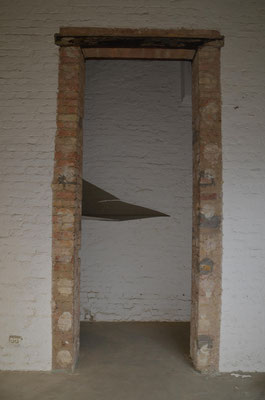 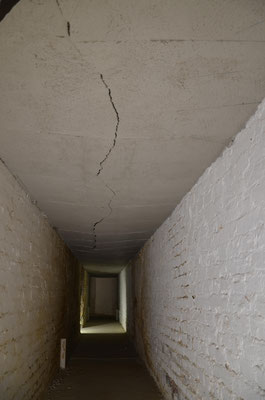 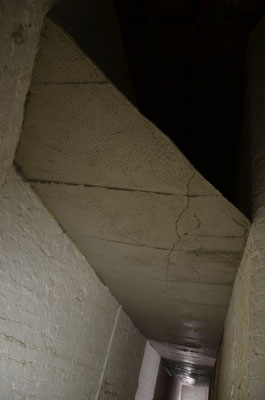 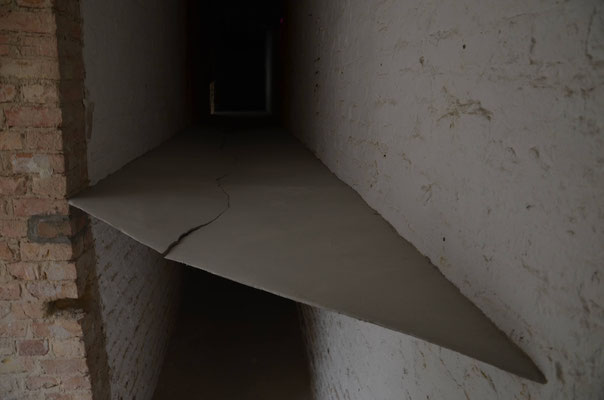 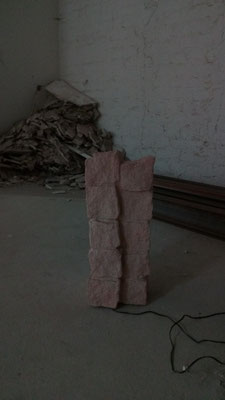 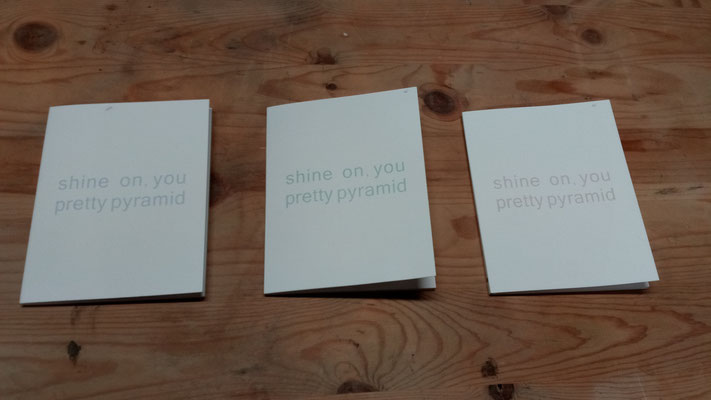 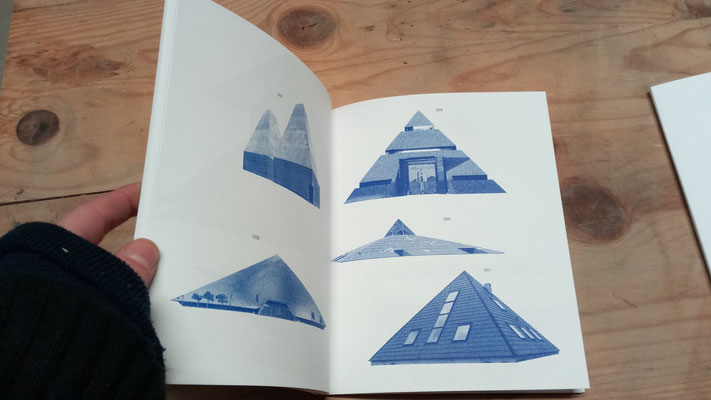 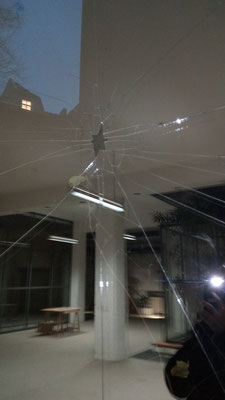 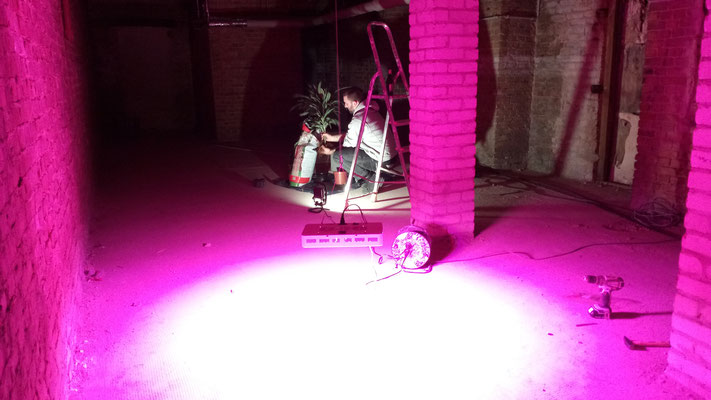 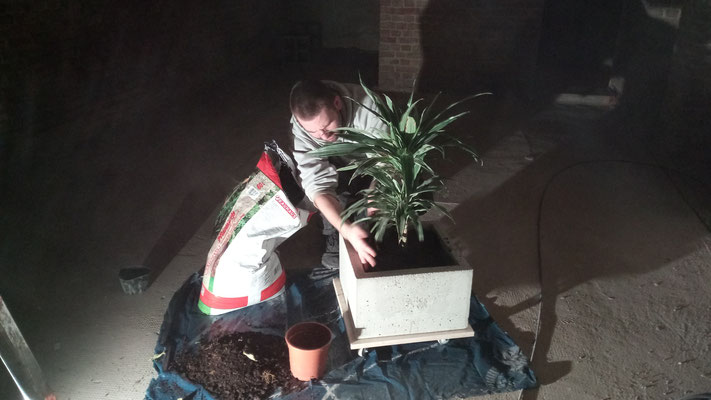